Master's thesis at the University of Basra discusses (the image of the savior in Andalusian poetry from the Almoravid era until the fall of Granada).

Master's thesis at the University of Basra discusses (the image of the savior in Andalusian poetry from the Almoravid era until the fall of Granada).

I searched for a master's thesis in the Department of Arabic Language in the College of Education for Human Sciences, University of Basra

This letter deals with the elucidation of the main features of the image of the savior, which stems from the Andalusian poetic heritage from the Almoravid era until the fall of Granada. The models of this picture varied according to political, social, economic and cultural reasons. The image of the savior varied between the religious savior and the political savior. They had a wide presence in Andalusian poetry in the era of the Almoravids, Almohads, and Bani Al-Ahmar.

The thesis included three chapters preceded by a preface devoted to the study of the general conditions in Andalusia in light of the studied period, followed by a conclusion with the most prominent results reached by the thesis, and then an appendix to the translations of the flags, then a list of the research sources, and its references.

The thesis concluded a number of results, the most prominent of which were: The image of the Savior with all the embodiments of poets and writers of lofty ideals, and moral virtues is a mirror reflecting what the Andalusian society believes in, which connects them with the perfumery of the Arab East with all the attributes of courage. Generosity, chivalry, diet, help, loyalty, altruism, and other moral traits and psychological traits, as they are part of the inherited values ​​that link them to the original oriental past. 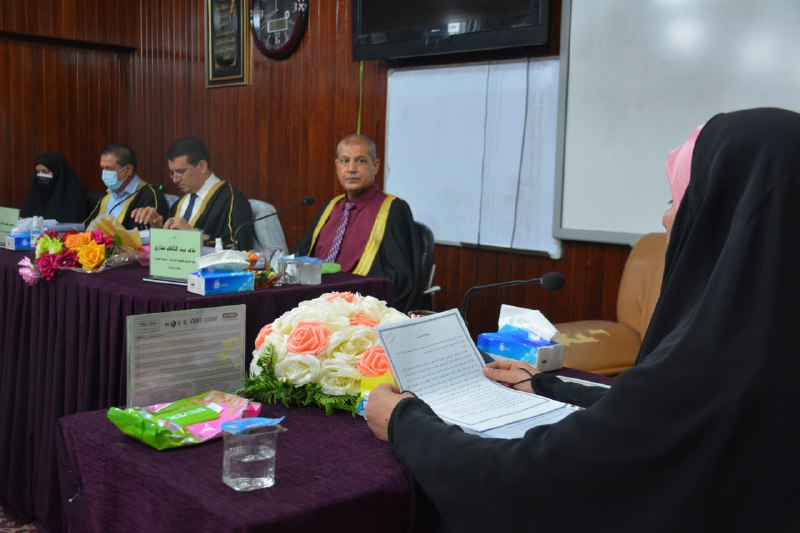