A doctoral thesis at the University of Basra discussing: (The grammatical problem of grammarians until the end of the sixth century AH, an analytical rooting study)

A doctoral dissertation was discussed in the College of Education for Human Sciences - University of Basra / Department of Arabic Language, in Arabic grammar for the student: (Murtaza Sabah Sawan Al-Hassoun)

The thesis dealt with: (the scientific rooting of the concept of the grammatical problem among the grammarians, to distinguish it from the problem of the fundamentalists, logicians, jurists, interpreters, Qur’anic theorists and others. Except by applying consideration and thinking, because of ambiguity, ambiguity, concealment, totality, difficulty, complexity, similarity and the like.” Adjusting the poetic weight and the difficulty of grammatical composition by introducing industrial examples that complicate grammatical topics, as well as the enigma that some of them deliberate for the sake of gaining, and so on.
The thesis was divided into four chapters: the first is the grammar problem and a study of its manifestations and treatment methods, the second is the grammatical problem with verbs, the third is the grammatical problem with nouns, and the fourth is the grammatical problem with the tools. On analyzing, presenting and discussing opinions, weighing them, and arriving at the safest way to solve the grammatical problem.
The thesis concluded with results, the most important of which are: that analogy and hearing are among the pillars and principles of grammar, and that the safest way is to take them together and not to exaggerate the priority of one over the other, and that the vision of the visuals in choosing some tribes over others in transfer is a sound method that ensures the integrity of the transmitted language and its being satisfactory in all grammar schools. And the thesis ended with the fact that the grammatical dispute represents a manifestation of the grammatical problem, as if there were no problem in an issue, there would not be a dispute between the grammarians, whether they were from different schools or from one school, and that the dispute itself represents a sound way of solving because we may find in Al-Kufi What we do not find with Al-Basri and vice versa, and the thesis concluded that the Arabic verb has a moral abundance that gives it the kinetic ability within the text, so a single formula leads to multiple connotations, just as a single sign has more than one formula, and that the verbs that are called incomplete are in their origin complete verbs, but when they were stripped of the event they became imperfect, and that the language of the Noble Qur’an is a special language that cannot be subject to the rule. Rather, the rule must be derived from the language of the Qur’an, and that poetry has a special language as it is permissible for the poet to do what is not permissible for others, and that what It is called necessities, but it is a departure from the norm and not a departure from the norm. The thesis concluded that the nouns may be syntactically similar among themselves, so the solution is to take into account the context and clues surrounding the text, and that the term tool is more accurate than the term letter; Because the tools may be a letter, a verb or a noun, and these tools perform different meanings within the text according to the context in which they are, and that the tools are influential and affected by the textual context. Therefore, we find some tools are working, others neglected, and third non-working, all according to the context and the grammatical requirement factor that Controls the use or neglect of these tools.
The thesis concluded with a conclusion that included the most important findings and recommendations reached by the researcher. 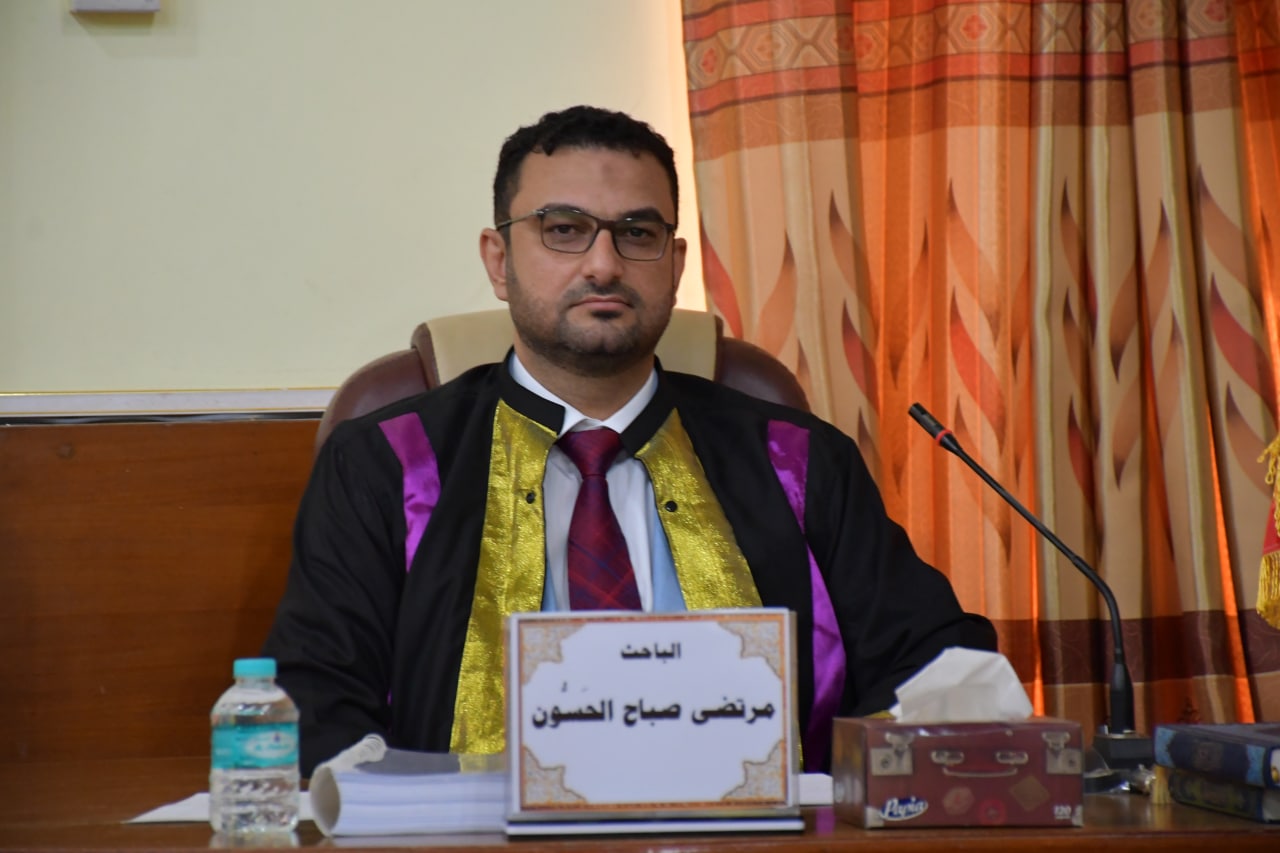 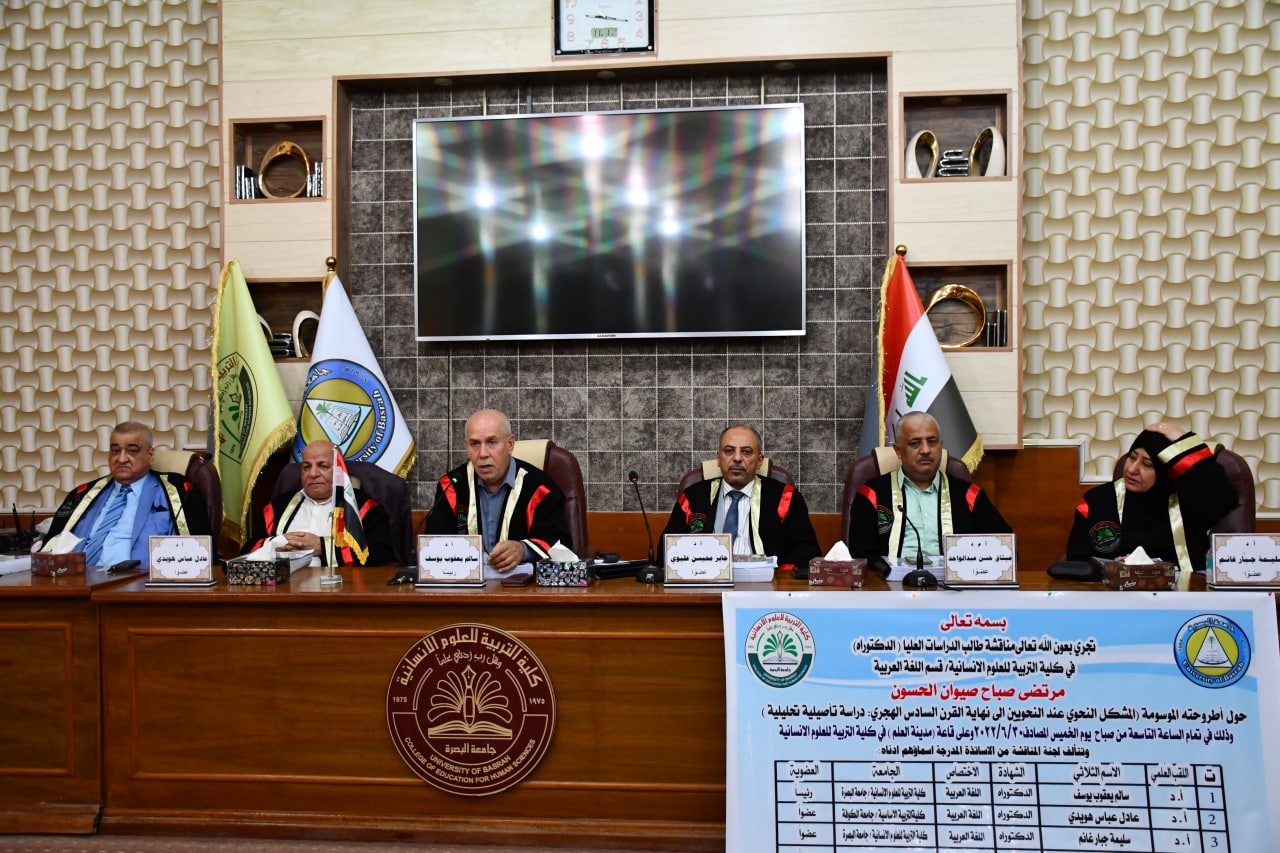 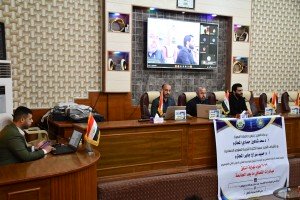 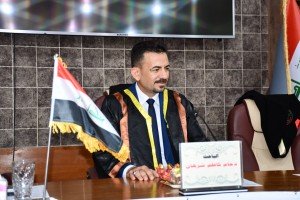 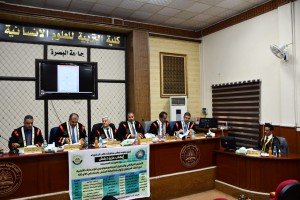 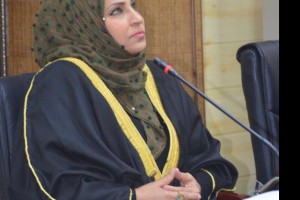 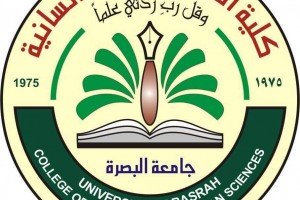 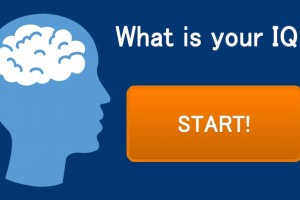 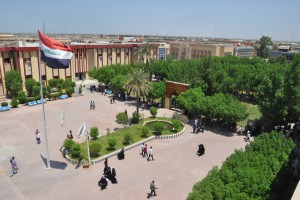